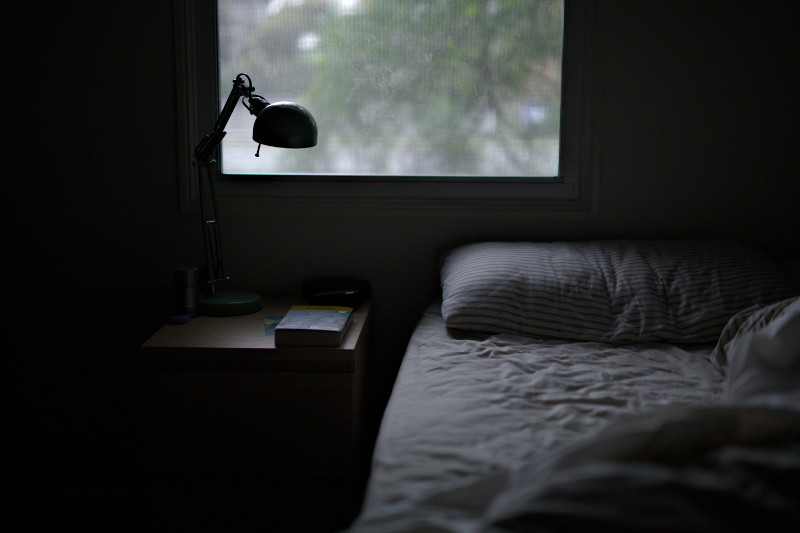 That feels weird for me to type. I don’t think 40 is old, in fact I have never even thought of my parents as old. But when I was growing up, the general medical consensus was that most kids with my level of Spina Bifida wouldn’t live too far into middle age. Combine that mentality with the fact that I was once more than 200 pounds overweight and continue to be 100 pounds overweight, my auto-immune diseases, and my general clumsiness, making it to 40 years old seemed preposterous.

It seems that God isn’t finished with me yet. In fact, this is a message he’s been telling me all year.

I have a story to tell you. I want to preface this by stating clearly that I have not, in any way, shape, or form, been suicidal and this is not a cry for help in that fashion. There is a distinct difference between wishing to no longer be of this world and wanting to actively end your life.

At the beginning of this year, I was in a deep depression for several months. I had just lost what I thought was God’s plan for my life on several fronts including when I was suddenly pushed out of an organization I dearly loved and had a hand in helping create. I thought it was going to be my next career path.

I also felt led to leave another organization that I thought was going to be a major part of my future and what I was supposed to do as a ministry. Both were profound losses.

My autoimmune disease felt like it was eating away at my body and emotions as it made me more and more tired and weak. I was facing the reality of going to only part-time work for the first time since I was a teenager (I maintain a full-time workload through the use of interns).

I was in constant pain and always tired. My mind, body and spirit were done. So. Done. But God apparently was not. I know this because I would beg him every night to take me home with him in my sleep. Yet, every morning I continue to wake up for another day. Imagine being angry that you woke up!

I came to realize that God wasn’t finished with me yet. This pain, this suffering, had a purpose that he was going to bring me through. I chose obedience and he gave me a peace to finally accept the situation. He brought me through it until we found a different treatment that is managing my symptoms better and gives me a better quality of life.

He also helped me realize that the two organizations I had been a part of and thought were going to be an integral part of my future were not healthy for me professionally, spiritually or mentally. They didn’t treat me with value and I translated that, along with my failing physical capabilities, as me not having value. The constant sense that I had to prove myself was debilitating.

One of the ways God speaks his truths to me is through others. I couldn’t believe when I got a newsletter from my friend Daphne at Well Done Life that spoke to pretty much exactly what I had been dealing with. I tried to link to the newsletter, but couldn’t figure it out so I will just quote some of it:

“If you’re still breathin’, it’s for a reason,” it reads.

Later in the newsletter, Daphne wrote, “I also know that regardless of a person’s ability to ‘contribute to society,’ everyone contributes to society. Think of the jobs created out of a need to provide service. I’m here to tell you a shut-in serves a purpose perhaps greater than the person with a to-do list a mile long.

“I also know this: a good work has been started in you and it’s not complete yet.”

I am choosing to continue acting in obedience to God through ministry. Not a specific, formed ministry, but by being the person he created me to be and the person he continues to shape. I’ll share more about this later, but he’s sent many people in the last year to me that have conveyed the message that what people need and what God needs me to be is myself. I’m not saying I’m great. In fact, quite the opposite. I’m broken. So broken that it hurts. 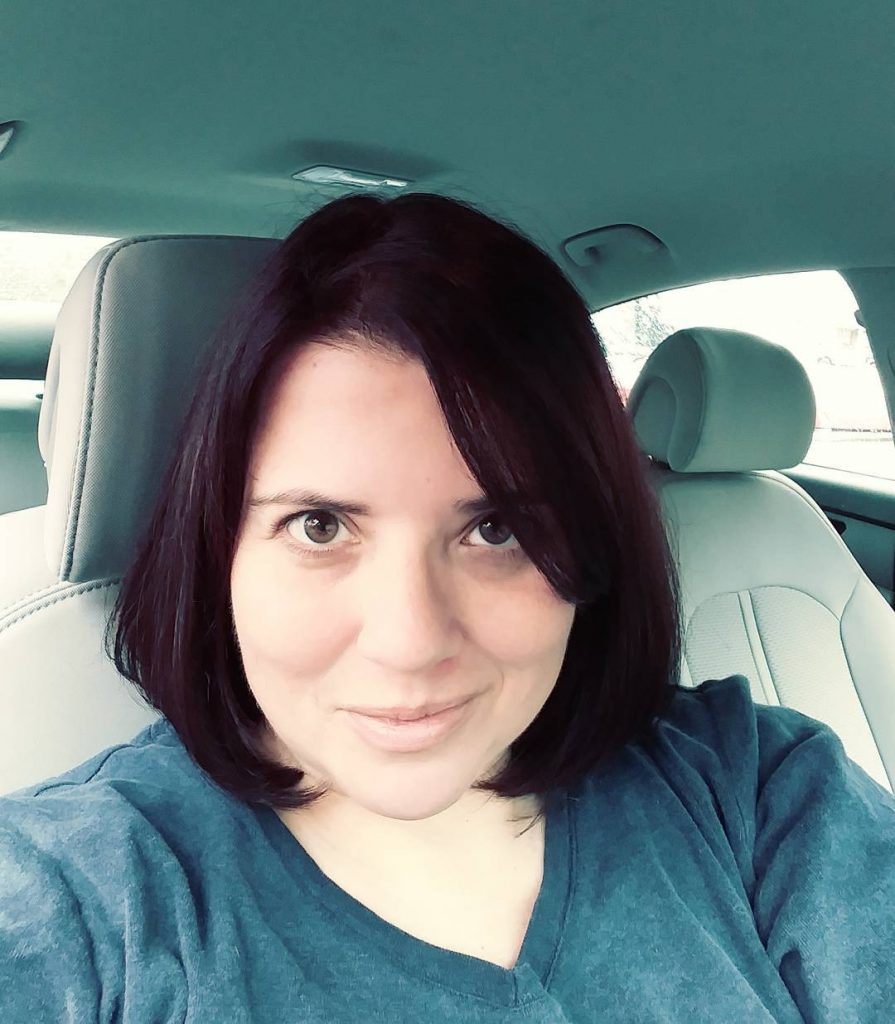 God will take that brokenness and use it for his glory. I’m still alive and kicking for a purpose and the only way I know how to live out that purpose is to “give them Jamie.” Not some regurgitated form of leadership or faith or anything.

I have no idea how long I have left on this earth, none of us do. But I now look forward to the journey.