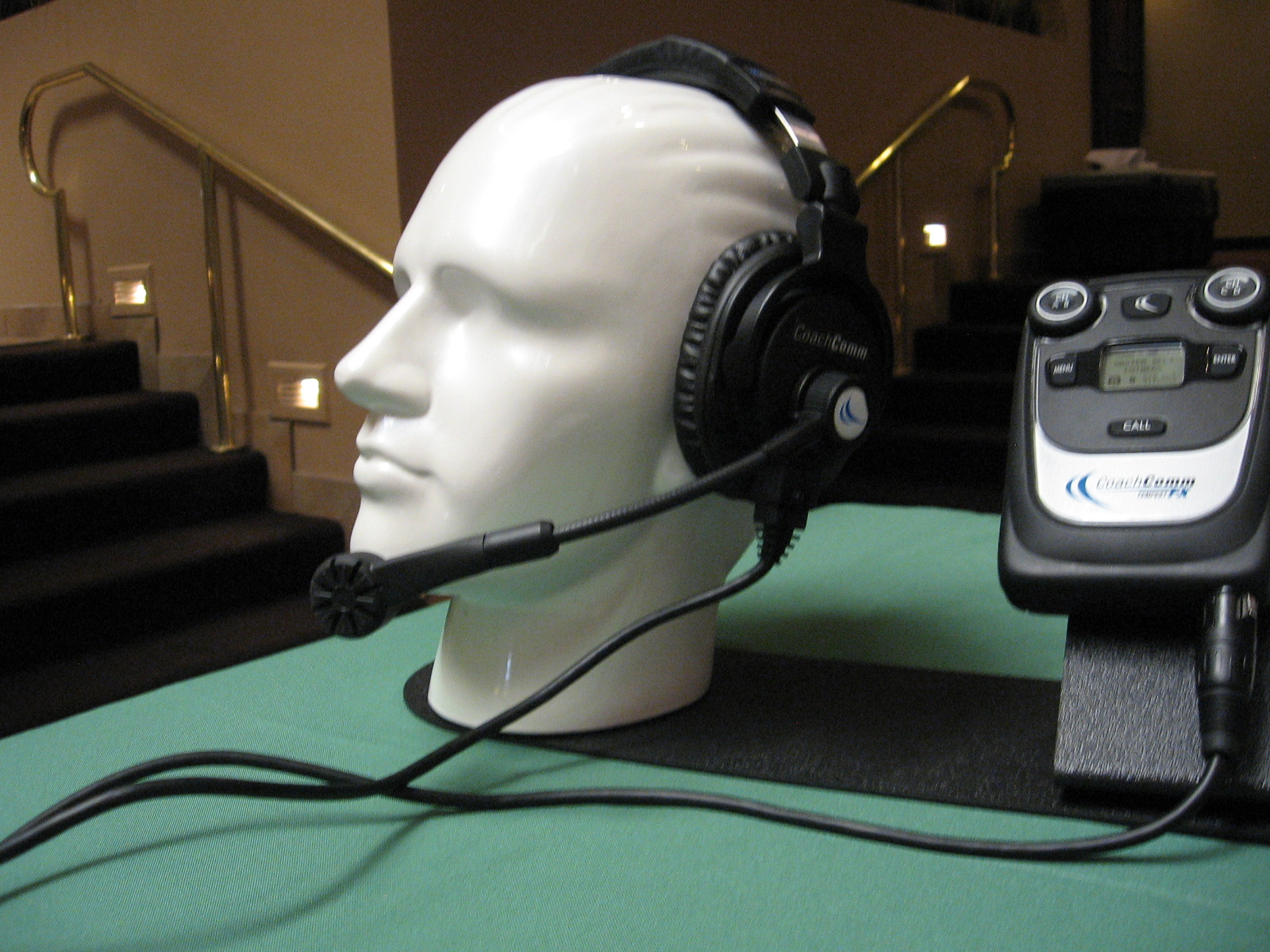 What I’m about to share is probably really obvious to a ton of you and you’re probably going to wonder where my head’s been the last 35 years that this was new to me.

As I wrote about a few weeks ago, I attended the Southwest Elite 7 on 7 Conference in Springdale on behalf of Collective Bias. I summarized the weekend already, but wanted to come back and highlight a few aspects I found the most interesting. Today’s lesson is all about football. I knew football is a big deal, and I even know a little bit about the game. What I found fascinating was all the businesses that are made possible because of the sport (I’m sure other sports too, but this is about football).

Let me just highlight the ones I found most fascinating:

I admit to being a bit mesmerized by the cool stuff that NCSA had at the event. NCSA is an organization that (in my own words) helps student athletes connect with college coaches and recruiters so they can find the best college experience for their needs. Athletes fill out a profile and then the staff at NCSA can use their network of coaches, etc. to find some good prospects. From what I understand, the information includes everything from the athlete’s sports statistics to their academic interests.

Another cool thing I saw at the Southwest Elite was the communications devices from Coach Comm. Let me be clear: I was aware that football coaches where those headsets on their head during games to communicate with… whomever it is that they are talking to. It just never occurred to me that there would be an entire company designed to sell the devices. Where did I think they got them before, Radio Shack? I never really thought about it before.

There was a lot of cool stuff at the event but those two features really stuck out in my mind.

The actual game of football

I also learned a little bit about football, at least the 7 on 7 type tournaments. These tournaments are designed to let high school players keep up their skills through the summer and for teams to showcase some of their top players for college recruiters. I noticed that the games were a little different than what I see on TV so I finally got brave enough and asked a few strangers some (strange) questions. Here’s a summary of what I learned:

Coming soon: Why I owe Tim Tebow an apology.