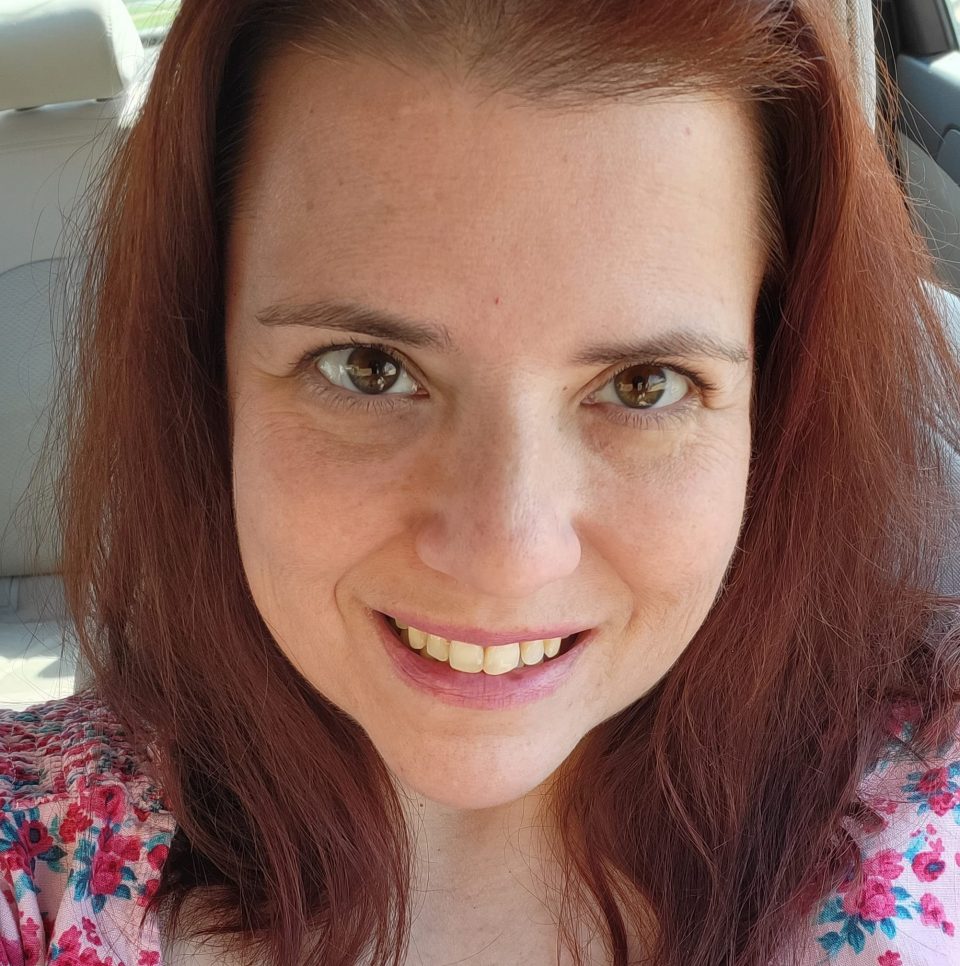 I feel like every few months I’m making one of these posts where I talk about why I have not been posting on this space lately. Well, here is an update on what’s been going on in my world since I last posted in February. I’d love to say this is going to be a positive, upbeat reframing, but this is more of a real-life, therapeutic thought vomit.

To be honest, I feel like I live in “survive not thrive” mode most of the time. I’ve worked on different solutions and it feels like every time I make progress, I get pushed back two or more steps. I don’t regret most of what I’ve done but I do regret the negative impact on my own dreams and goals. For example, not feeling like I can take time to write in this space.

So, all that aside, what have I been up to?

Anyone who has followed me or knows me in person knows I live with disability and chronic illness. Having the double whammy takes a toll on me body, mind and spirit. I would love to be all positive all the time but that’s not reality. Not only have I had some frustrating health situations as of late, I have been forced to find several new providers. When you live in constant pain and and average 6-10 medical visits monthly, it just takes its toll. Not looking for pity, just allowing myself to acknowledge and recognize.

I feel like this is where there has been the most change that I’ve not talked about in this space. This section is going to be long because there’s a lot to digest.

I still own Jamie’s Notebook, which is a writing services agency. In the last four years or so, my health has made it necessary for me to cut back to part-time. I’ve always tried to focus on retainer and “on-call” work (ongoing month work and regular clients who reach out on a regular basis when they need me) but since the pandemic, that has not been a healthy business plan for me. At first, I didn’t mind the problems because the whole world was in turmoil.

But this year, I finally had to take major steps to ensure better boundaries and respect from clients. I also realized that the security I thought I was gaining from focusing on regular work instead of one-off work was just no longer. After nearly closing my 12-year old business due to stress in April due to stress, I decided instead to take a partial sabbatical in May and June. During that time, I kept up with my commitments but didn’t take on anything new. It was during this time that I decided to flip my business model to focus more on one-offs (one-time projects that have a clear beginning and end). I’ve kept all of my retainer clients but am not adding more retainer work until further notice.

I’ll be honest, this transition has not been as smooth as I would have liked, but I’m glad I’ve made the changes. It feels empowering to be able to make changes and not be tied to the old way of doing things. I think it gives me more flexibility and ability to manage the other parts of life.

As many of you know, I’ve been working on a book for more than a year. Between health, plans not working as they were sold, and my own over busyness, it’s still not done. I’ve made progress and even took a two-day staycation by myself in a hotel to get writing done. I got some done and feel more organized, but still a long way to go.

I have had a side direct sales business for two years. I sell Lilla Rose hair accessories and products. I joined initially for the discount but discovered it gave me a new outlet for a different approach to creativity. I also learned that if I don’t overdo it, I love doing vendor shows. Unfortunately, this side income source has been on the back burner this year but I’m hoping to recoup some of that in the last quarter. I’ve not done a single vendor show so I plan on signing up for several during the fall vendor show and holiday show season.

I am on the board for two organizations and one takes up a lot of time and the other is ramping up for our big event so there’s more going on there right now.

GiveCamp NWA has been around for more than a decade and we became an official 501c3 a few years ago. We provide free websites (and sometimes other technology tools) to local nonprofits. The organization has seen a lot of change with the pandemic but we’ve learned a lot. Our annual event is coming up in October!

Saving the biggest for last! I helped co-found an organization called Elkins Community Network and to be honest, that’s where 90 percent of my free time goes. I’m proud of it, but feel like I need to step away somewhat to create better balance and protect my mental and physical health. We are a community nonprofit that connects different aspects of our community together with a newsletter, social media, events, and networking groups. This organization has been where most of my time has been in recent months.

Volunteer work is both rewarding and exhausting. I’m the type that tends to limit myself to a couple of volunteer things but I pour what I have into them. I find this better for everyone involved instead of being involved haphazardly in a bunch of different causes.

I’m in the process of praying and evaluating about my volunteer efforts. There are many situations where I feel like fighting a losing battle against abusive systems, chaos, and apathy. I’m trying to hear God (ie shutting up long enough to let him get a word in edgewise) about where I need to better spend my time or if wants me to continue.

People often wonder how I can be involved in volunteer work but can only work part-time. It’s easy, if you really think about it. Work requires you to be well enough to be consistent, on time, and not napping at least once a day. I can volunteer from my phone on the couch while I stretch out for pain management. And, while I try to be as reliable as possible, volunteer work tends to lend itself to accepting people’s need to be unreliable sometimes. For me, it’s not a personality trait, it’s about my health and all the time that is taken to manage that.

Life in our house has had a lot of change it seems, mostly good, but change is always hard. My husband has been blessed to not only stay employed during the pandemic, but conditions required him to have overtime. That overtime finally ended a couple of months ago so I feel like I see him more. The extra money was much needed, but having your spouse available is more important in the long run. He also got a promotion a few months ago, which forced a major schedule change (I’m much happier) and a new pay schedule.

Our pets are doing as well as can be expected. No, it’s better. We just have three geriatric pets with growing health problems and a two-year old husky-heeler mix that doesn’t understand why no one else in the house has his level of energy. But when your pets are 15, 14, 11, and 2, you have to be grateful everyone is still around!

Well, that pretty well sums up the public parts of my life as of late. What have you been up to?